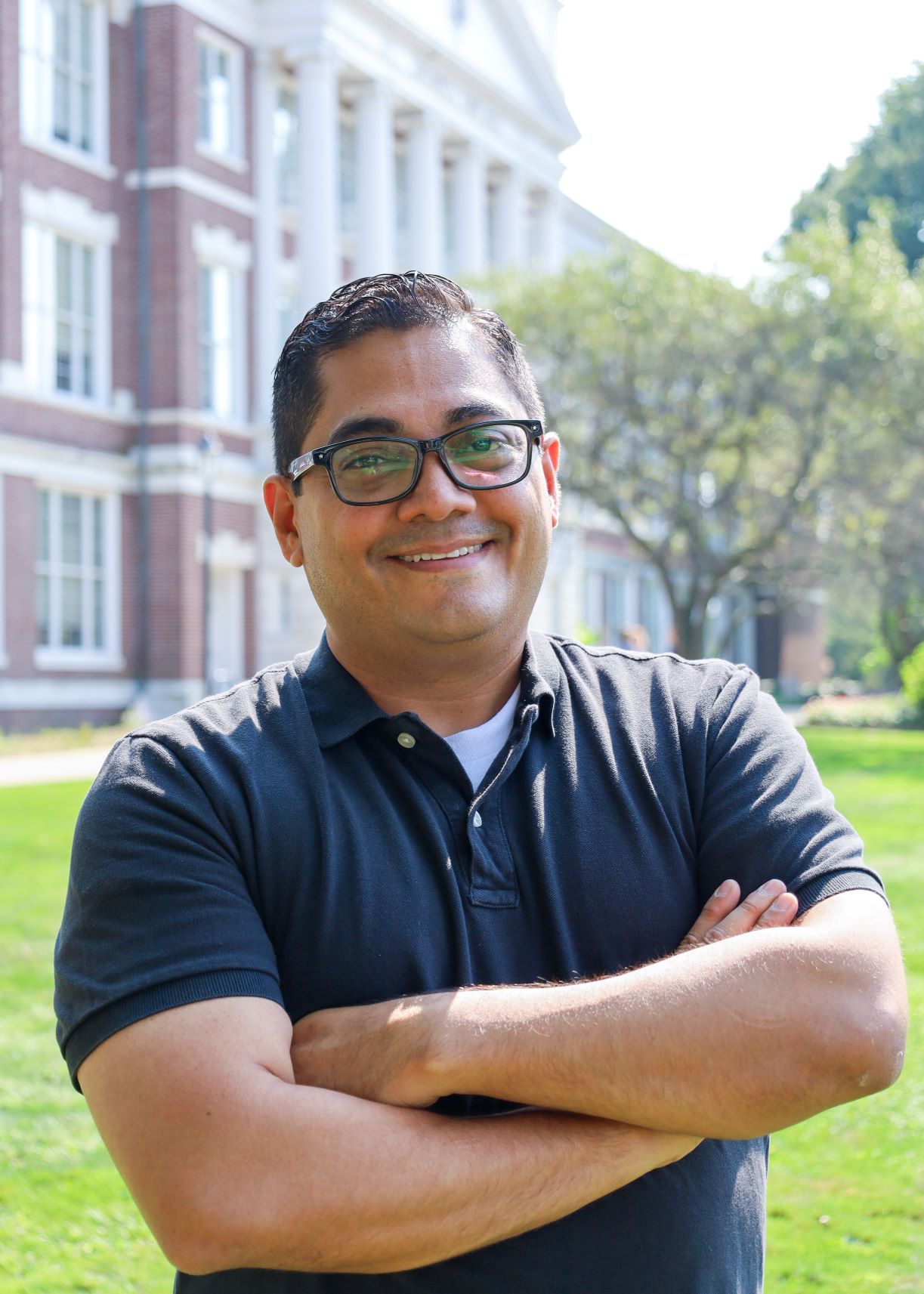 An advocate for civil liberties, equality, conservation, and free markets, Ed is committed to ensuring Greenwich's Chickahominy neighborhood ushers growth and change through a path that is respectful of the heritage, history, and the good governance that has made our community a success.

Ed is Owner and Chief Consultant of Wolf & King Strategies, where he is responsible for consulting projects in public affairs and entertainment relations. His experience spans the US Army Military Intelligence Corps, University of Connecticut, Habitat for Humanity International, Hard Rock International, and the United States Senate. 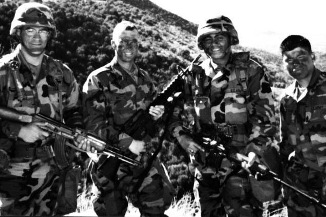 Following a family tradition of academic and military service, Ed completed a BA in Political Science at the University of Rhode Island, an MA in International Relations Middle East and Arabic at Durham University, and certifications in Arabic language studies at American University in Cairo. After his MA, Ed began doctoral work in Intelligence Studies at Durham University's School of Government and International Affairs and was a Visiting Scholar at the Brunel University Centre for Intelligence and Security Studies. Throughout his studies in the United Kingdom and Egypt he served the United States Army Reserve in the Joint Intelligence Operations Center Europe Analytic Center, working in imagery and counterterrorism analysis from 2002 through 2010. Ed is currently a member of the Army National Guard's 27th Infantry Brigade.

Ed has served two terms on the Greenwich Representative Town Meeting where he has worked hard to improve the Town of Greenwich's community outreach, to improve the Town's service to Chickahominy residents, transparency, fiscal responsibility, and a balanced approach to growth. Ed serves as Vice Chairman of the Appointments Committee, and serves or has served in the Technology Advisory Group, Land Use Committee, Finance Committee, Capitol Working Group, Transportation Committee, and the Affordable Housing Trust Special Committee.

Ed's commitment to and experience in municipal work includes extensive work with a regional Habitat for Humanity International affiliate, where he led an aggressive expansion of its efforts. In his tenure presiding over this affiliate, he helped the organization re-commit to a more robust home construction program for low income, first time home owners, to engagement in revitalization efforts in all the communities the affiliate supported, and to greater engagement with community leaders who could help the organization amplify its funding capabilities, providing a number of municipalities with new opportunities for improvement and greater home ownership. 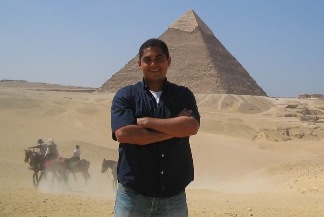 Ed serves as secretary on the board of directors for Dunelm USA (the North American Foundation for the University of Durham), is also a member of Our America Initiative's Defense and Foreign Policy Advisory Council, a board member at American Unity PAC, and a member of Team RWB.

He has been published and featured in GoLocalProv, Greenwich Time, Politics Reader, The Advocate (Stamford), The Daily Caller, The Portsmouth Herald, The Providence American, The Providence Journal, The (Nashua) Telegraph, C-SPAN, and PBS. Ed is an occasional music feature writer and contributing editor specializing in the David Gilmour Pink Floyd era. He was a collaborator on the book "Pink Floyd: Album by Album," released in 2018, and is the publisher of Publius Enigma.

Ed's wife Marie Anne is a graduate of the University of New Hampshire and Quinnipiac University. She works in healthcare and is also a professional photographer. She volunteers her time and skills in community efforts overlapping both healthcare and the arts.